White Lion Radio's recommended album of today is "Metropolis" by Parralox, who are from Australia. 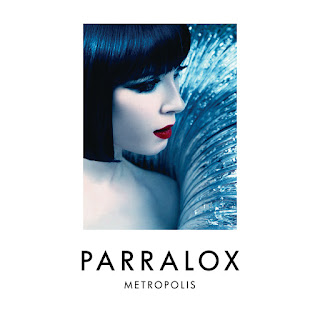 The album was Released in 2010, and to us, is as perfect a Synthpop album as you can get and we liken it as one of the most complete electronic albums since "Dare", by The Human League. The core line-up for the making of this album was John von Ahlen and Amii Jackson, Amii has since left the band.

The album features the brilliant singles "I Sing The Body Electric" and "Supermagic" but there are more perfect synthpop songs to discover and we also recommend the tracks, "Ancient Times", "Love Is Enough", "Promised Land", "Acrimony" and "Failure".

Whilst the releases since Amii's departure have been a little disappointing "Metropolis" is without doubt a jewel in the Synthpop crown.

An album you should invest in.