Today's recommended album on White Lion Radio is the self titled album by Glass Apple Bonzai who are from Canada. 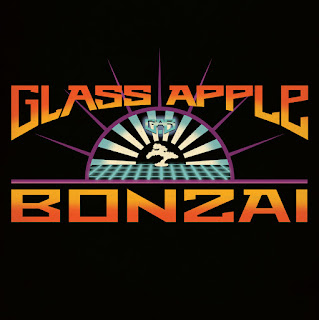 WLR have been following this band for some time and we really do like the retro sound the band have and their debut album is retro from beginning to end. The album was released in May 2014 and includes the brilliant single "The Freeze". A lot of this album is influenced by early Gary Numan and Ultravox, and we recommend you listen to the tracks "The Fist", "Fade To Sorrow", "Impossible To Ignore" and "The Girl With The Telephoto Eye".

This is an album that might just surprise you, add it to your electronic music collection.