The album "Culture" by Rename, who are from Germany, is today's recommended album on White Lion Radio. 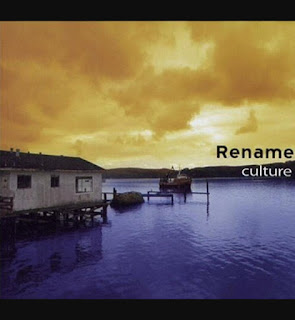 This is an album that was ahead of it's time with dreamy soundscapes, wonderful electronic sounds and top class songs. Yet again it is an album that delivers from start to finish and we recommend you listen to the tracks "Maybe Later I Will Fall", "Compromise Letter", "You Don't Deserve My Love" (WLR's favourite Rename track), "Heaven Forever", "My Wonder (It Must Have Been Love)" and "In Different Things".

If you haven't discovered this band yet, check out this album, you won't be disappointed!