Fotonovela, the production team behind Greek Synthpop band Marsheaux provided one of the most surprising albums when it was released in 2013. It's packed full of synthpop tunes that you will play over and over again.

It's also an interesting album because vocals are provided by several well known singers, in the main from the electronic & sythpop world. 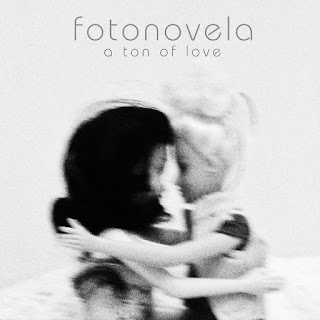 It's an album worthy of your attention.

Buy Fotonovela - A Ton Of Love