We return to the UK for today's recommended album on White Lion Radio. 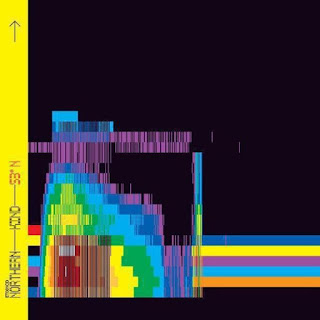 A band that really ticked all the boxes for White Lion Radio were Northern Kind and we loved their debut album "Fifty Three Degrees North". The album has a massive Vince Clarke influence throughout it, especially the period when he was in Yazoo.

The chemistry between musician Matt Culpin and singer Sarah Heeley was perfect and it shows not only on their debut album but also the follow-up album "Wired".

"Fifty Three Degrees North" is littered with top quality synthpop and we recommend you listen to the tracks "On & On", "Millionaire", "Thoughts Of You", "Home", "Seen The Light", "Sometimes" and "You Belong".

This is another quality release from beginning to end. Sadly the duo went their seperate ways with Matt going on to form Dancing With Ruby with Charlie Sanderson who was in Electrobelle.