We once again travel to Sweden for todays recommended album on White Lion Radio.

The album is called "New Wave", by Mr Jones Machine, and it was released in January 2005. 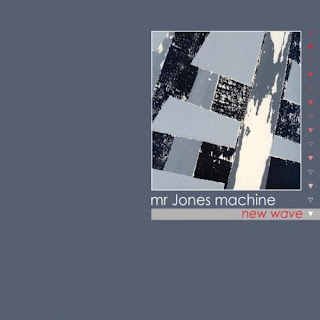 We love this album for it's simplicty, it's quite minimal and I suppose you could liken it to Depeche Mode's debut album "Speak & Spell". We have played tracks from this album quite a few times on WLR over the years and we recommend you listen to "Jaguar", "My Time", "A Place In The Sun", "Somewhere In Nowhere", "Shadow Of A Doubt" and "Winter Stays On", all of which are catchy and melodic.

It's an album that might just surprise a few people!