Today we stay in France for White Lion Radio's recommended album of the day, which is a little different from previous selections as it is a concept album called "Footnotes" by French Synth musician Frank Ayers. 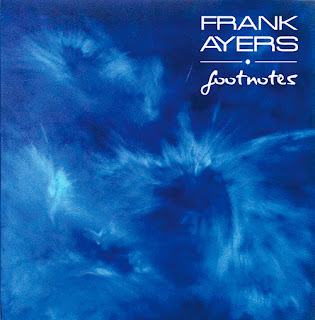 A wonderful example on how to produce a compelling concept instrumental album.