Sweden is proving to be a hot bed for really impressive electronic bands, and one band that WLR rates as the best, where Synthpop is concerned are Eurotix, they are a duo and have released a number of fantastic EP's and in May last year they released their debut album "The Secret", which boasts a wealth of top class synthpop tunes from start to finish. 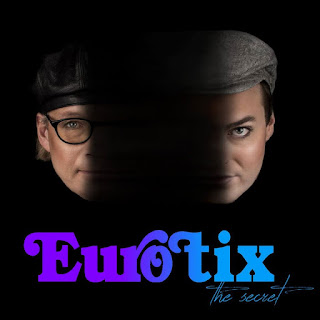 The album features 3 of their singles "I Plead Insanity", "Life As It Slips Away" and "Let's Die Young" all of which WLR highly recommend. In addition to those 3 gems, WLR also recommends listening to "After Before, Before After" (the best synth ballad since Soft Cell's "Say Hello Wave Goodbye"), "The European Man", "Don't Let Go" and the title track "The Secret".

A glorious album definitely worth checking out, especially if you love catchy synthpop songs!