Todays recommended album is by a band from Israel called xparadox, the album is called "Counting Farewells" and it was released in March of this year. 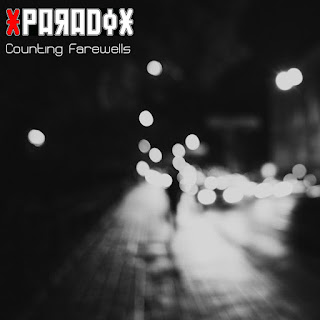 It's another solid album with great tracks throughout and if you haven't discovered this band before this album would be an excellent place to start.

It's a melodic and moody collection of songs and White Lion Radio recommends you listen to the tracks, "Hero", "Lifetime In A Day", "Alive", "Reality", "The Creature", "Another Night" and "Well Of Sorrow".