The Best Of Times - The Story Of Eurotix

The Best Of Times, The Story Of Eurotix 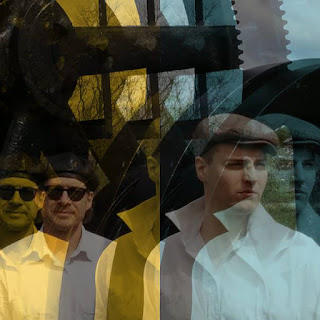 Eurotix are a Synthpop duo from Sweden, Dennis Alexis Hellstrom and Larry Forsberg formed Eurotix in 2012, Dennis was already recording songs under the name Bimbo Boy and Larry was an accomplished songwriter, co-writing several songs for Sweden’s equivalent of the pre-selection for the Eurovision song contest.

Their main aim when they formed Eurotix was to put the pop into Synthpop, and they certainly do that, with their extensive catalogue of melody driven songs. 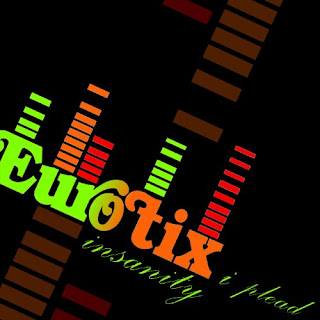 Their first release was a 4 track digital Download only EP, released in November 2013, which featured the tracks, “Supernatural (12 Inch Version)”, Replay, A Blue Ocean Dream remix of “I Plead Insanity” as well as the lead track, the original version of “I Plead Insanity”. 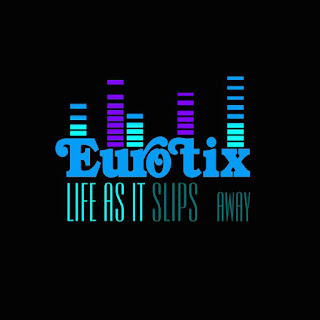 In March 2014, Eurotix released their second EP, again a 4 track Digital Download, which featured four very strong  tracks, “Clubland”, “When You Go”, “We Could Have Been” and “Life As It Slips Away”. 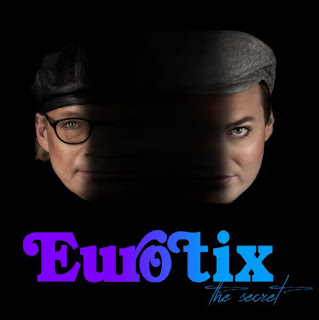 The band released their debut album “The Secret” in May 2014, the album featured 12 tracks and was warmly received by fans and gained excellent reviews, and rightly so. The album featured both “I Plead Insanity” and “Life As It Slips Away”, as well as fan favourites like, “European Man”, “The Secret”, “Superstar” and the brilliant ballad “After Before, Before After”. 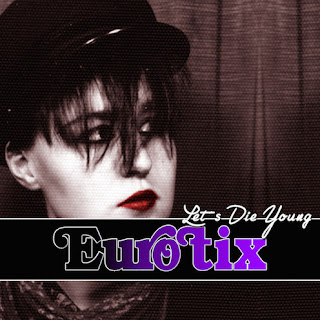 A 3rd track from the album “The Secret” was featured on the bands next EP release, “Lets Die Young”, the EP also featured a cover version of the Alphaville track “Lies”, “Come And Hold Me”, “Kill Another Day” in addition to the lead track “Lets Die Young”. 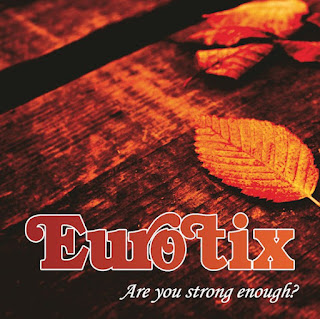 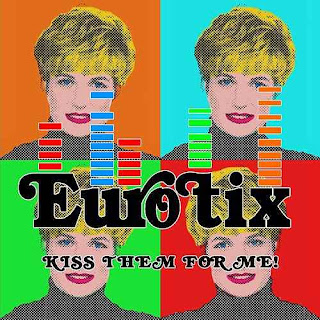 The band were hard at work recording tracks for their next album “Deux” and in May 2015 they released their first single from the album, “Kiss Them For Me”, the single was backed by a brilliant video parody of Charles And Diana. The 4 track EP also featured the tracks, “Computer Dating”, “Un Chanson Pour L’Eurovision, as well as another outstanding B Side “I Don’t Hate You Anymore”, heavily influenced by the Visage track “Fade To grey”. A companion 5 track remixes EP was also released that features remixes of “Kiss Them For Me” and “Are You Strong Enough”. 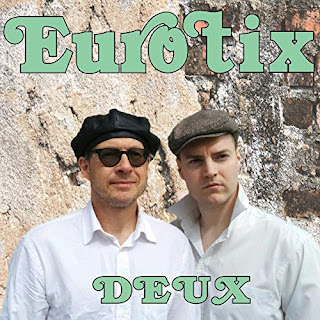 Their second album “Deux” was released at the beginning of November 2015 and was packed full of strong melodic Synthpop songs, such as, “The Best Of Times”, “Only For Love”, “”Will You Remember Me”, “Kiss Them For Me”, “The Innocent Years” and "Tonight", strongly influenced by Ultravox. 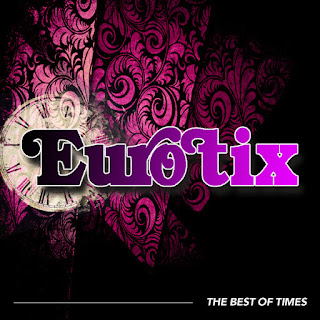 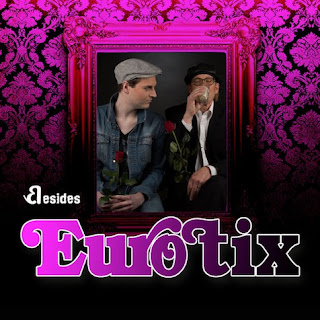 In July they decided to release a compilation called “Besides”, which featured a collection of their B Sides, certainly an excellent move as their B Sides are very strong, my personal favourite off this album is an early B side, “When You Go” a track off their second EP. 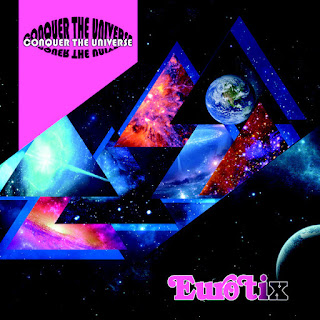 It wasn’t long before the band headed into the studio to work on their third studio album “Pop” and in March 2017 fans were rewarded with a new 4 track EP, the EP featured the songs “If You Were A War”, “I’ll Be Your Satellite”, “When Did Your Heart Grow Cold” and “Conquer The Universe”. Interestingly none of these tracks would feature on their new album. The band released a further 4 track EP in February 2018, along with a 6 track remixes EP. The standard EP showcased another track, called “Naughty Boys”, from their album “Pop”, the other tracks on the EP were “Flicks”, “If Heaven Is Waiting” and “Trail Of Broken Hearts”, another fabulous B Side. 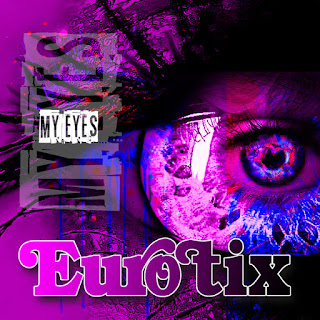 Three months later the band did release an EP that would showcase a track off the new album, a song called “My Eyes”, the EP was backed with the tracks, “Broken Hearts” a remix, “Bang Bang (Heart On Fire)” and a remix of the track “The Secret”. 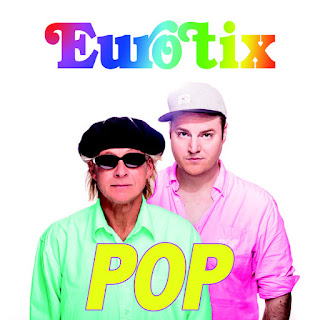 Their 3rd studio album “Pop” was released at the end of November 2018 and certainly packed a punch as it featured 15 songs. As you would expect from Eurotix as their is a host of superbly crafted Synthpop tracks, including, “Hypnotized”, “Call Me Up”, “Run, Run, Run”, “Blip Disco”, “To Mars” and the beautiful “Cold”. 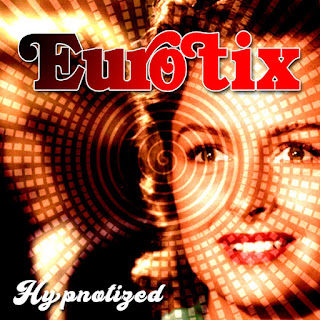 The track “Hypnotized” off the album was chosen as the lead track for their latest EP, and as is customary with Eurotix, the EP featured 4 tracks, with the bonus tracks being “Just Another Night”, “Call It Summer” and a new version of their Christmas song “He’ll Be Home For Christmas”. The track “Hypnotized” is a tribute to late Hollywood film star Donna Reed.

This is a band that puts strong melodies first when writing and producing their songs and the fact they have just released their third studio album speaks volumes about their songwriting skills, the vocals of Dennis are perfect for the studio work of Larry and their strong back catalogue backs that up. In my eyes, this band deserves a much wider audience and I am so pleased I discovered them right at the start of their journey.

Find out more about the band and their releases by visiting their official Facebook page: