Molecules And Carbon - The Story Of Machinista

Welcome to “Molecules And Carbon”, the story of Machinista. 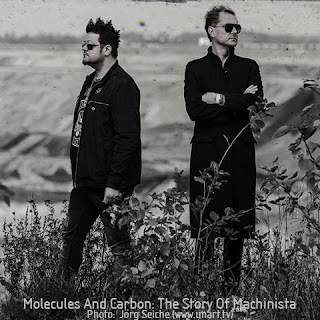 Machinista are a dark electronic pop band based in Malmo, Sweden. They formed in December 2012 and are a duo, consisting of John Lindqwister and Richard Flow. Vocalist John had been in bands such as Cat Rapes Dog and Basswood Dollies, before forming Machinista, whilst Richard had been in bands such as Haze For Sale and Vision Talk, Vision Talk were an italodisco duo that had success on the independent electronic music scene and released several excellent albums and singles. Vision Talk’s best tracks included, “Wave My Last Goodbye”, “Unlike”, “Promises” and the brilliant “By My Side”. 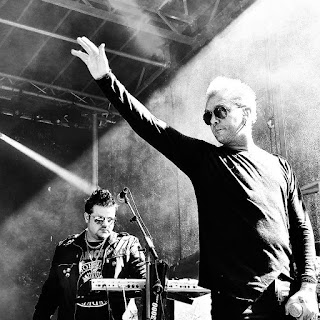 John and Richard decided to form Machinista, as an alternative, to the music they were making, in the other bands, they were involved with and decided to record a cover version of one of David Bowie’s best known songs “Heroes”, not an easy track, to do an electronic interpretation of, but they certainly pulled it off. 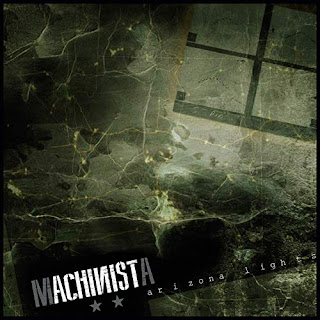 They received excellent feedback for their Bowie cover version and they soon started attracting a fan  base. Buoyed by this, they decided to start recording songs of their own, one of the first was the track “Molecules And Carbon”. Further tracks were recorded for their debut album, and in early March 2014 they released their first EP “Arizona Lights”, the EP featured 10 tracks, including, “Salvation”, “Pushing The Angels Astray”, “Wasted” and of course the lead track “Arizona Lights”.

The Arizona Lights EP also featured remixes of the tracks “Salvation” and “Pushing The Angels Astray”.

The EP was well received by fans in the electronic music community. 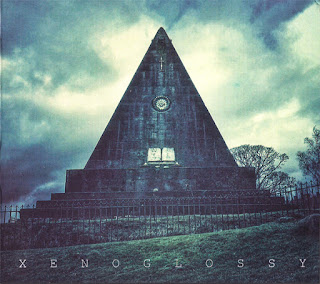 In May 2104 the band released their debut album “Zenoglossy”, the album featured 11 tracks, including “Salvation”, the single “Arizona Lights”, their cover version of “Heroes”, “Molecules And Carbon” and the excellent “Summersault” 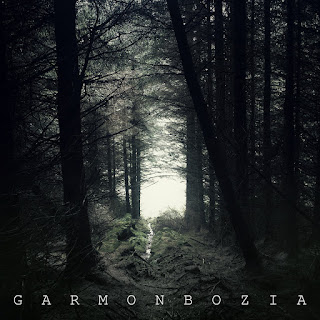 In June 2015 the band unleashed their second album “Garmonbozia”, a superb follow up to their debut album, with a stunning collection of 10 outstanding tracks, including, “We Are Rockets”, “Picture Frame Eternity”, “Surprised By Death”, “Inbetween And Above It All” and the brilliant “Dark Heart Of Me”. 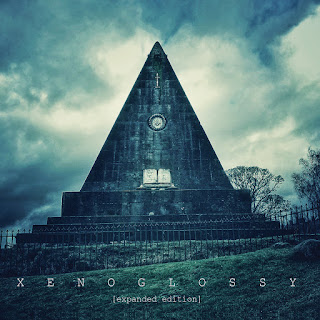 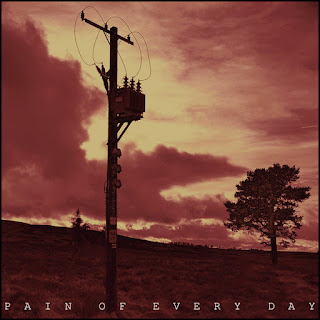 At this point the band were recording tracks for their third album and released a new single called “Pain Of Every Day” in December 2016, their last on the Analogue Trash Record Label. The single featured 7 tracks, including 6 remixes of “Pain Of Every Day” by the likes of Assemblage 23,  Cyborgdrive, Antibody and Oren Amram, as well as the original single version. 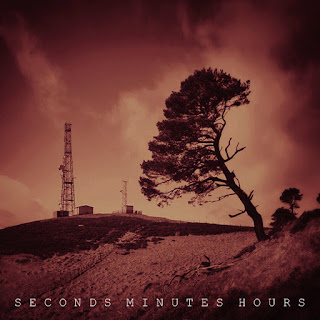 As well as releasing a final single for the Analogue Trash Label in December 2016, the band also released a further 2 track single called “Seconds Minutes Hours” for their new label, Infacted Recordings. A further taster for their next album, the single was a 2 track digital download release, that included the BRD Evolution Mix of “Seconds Minutes Hours”, as well as the original version of the track. 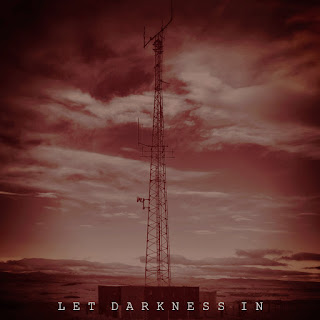 In September 2017 the band released the single “Let Darkness In”, a 2 track digital download single that also featured the track “Universe Is Here”. 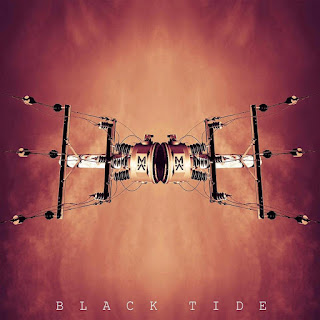 As Machinista put the finishing touches to their third album they released a four track single called “Black Tide” in late 2018. The single featured a demo of “Black Tide”, 2 remixes of “Dark Heart Of Me” as well as the lead track “Black Tide”.

All being well the band will be releasing their third album in the early part of 2019, which is something to really look forward to and as the band enjoy playing live and I am sure their will play dates to promote the new album.

Don’t forget you can find out more about the band and there music by visiting their official homepage: www.machinistamusic.com

You can also visit their official Facebook page: www.facebook.com/machinistamusic