Metroland are an electronic duo based in Belguim and model their sound on electronic pioneers Kraftwerk. 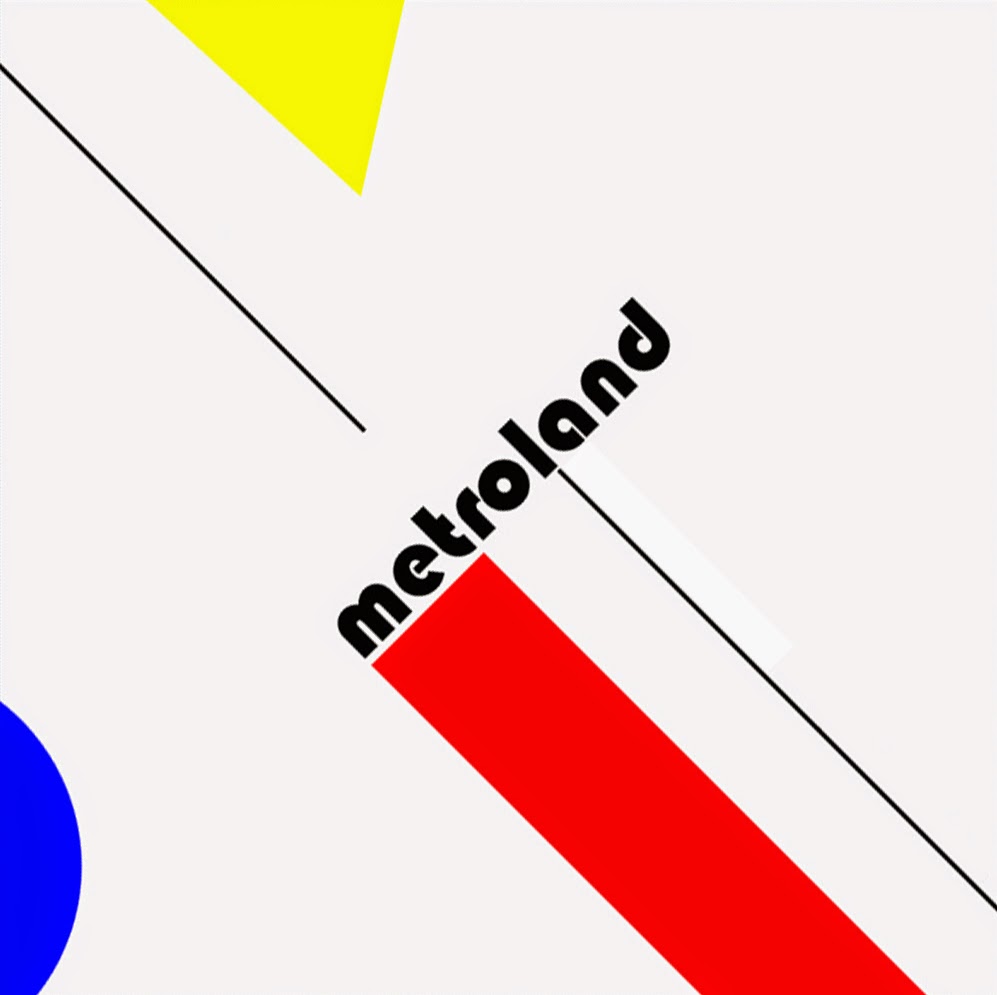 To date Metroland have released one album, the very impressive "Mind The Gap" which included, the singles, "The Passenger" and "Enjoying The View". "Mind The Gap" used the Underground rail system as it's concept. A rail theme continued with the release of another fantastic track "Thalys" late last year and now they are set to release their second album "Triadic Ballet", very soon.

The first track taken from the forthcoming album has just been released and is called "Zeppelin" and is one of the tracks featured on this show as well as one of the B Sides "The Hindenburg Landing". In addition we also include, singles, remixes, tracks from their debut album as well as the stand alone single "Thalys".

The show is available on both our Mixcloud and Soundcloud pages (Listeners in the United States should use the Soundcloud link as you are restricted to hearing a maximum of 4 tracks by any one artist).