Marsheaux are an all girl Synthpop/Electronic duo based in Greece and state their influences as Depeche Mode, Erasure, OMD, Pet Shop Boys and New Order. 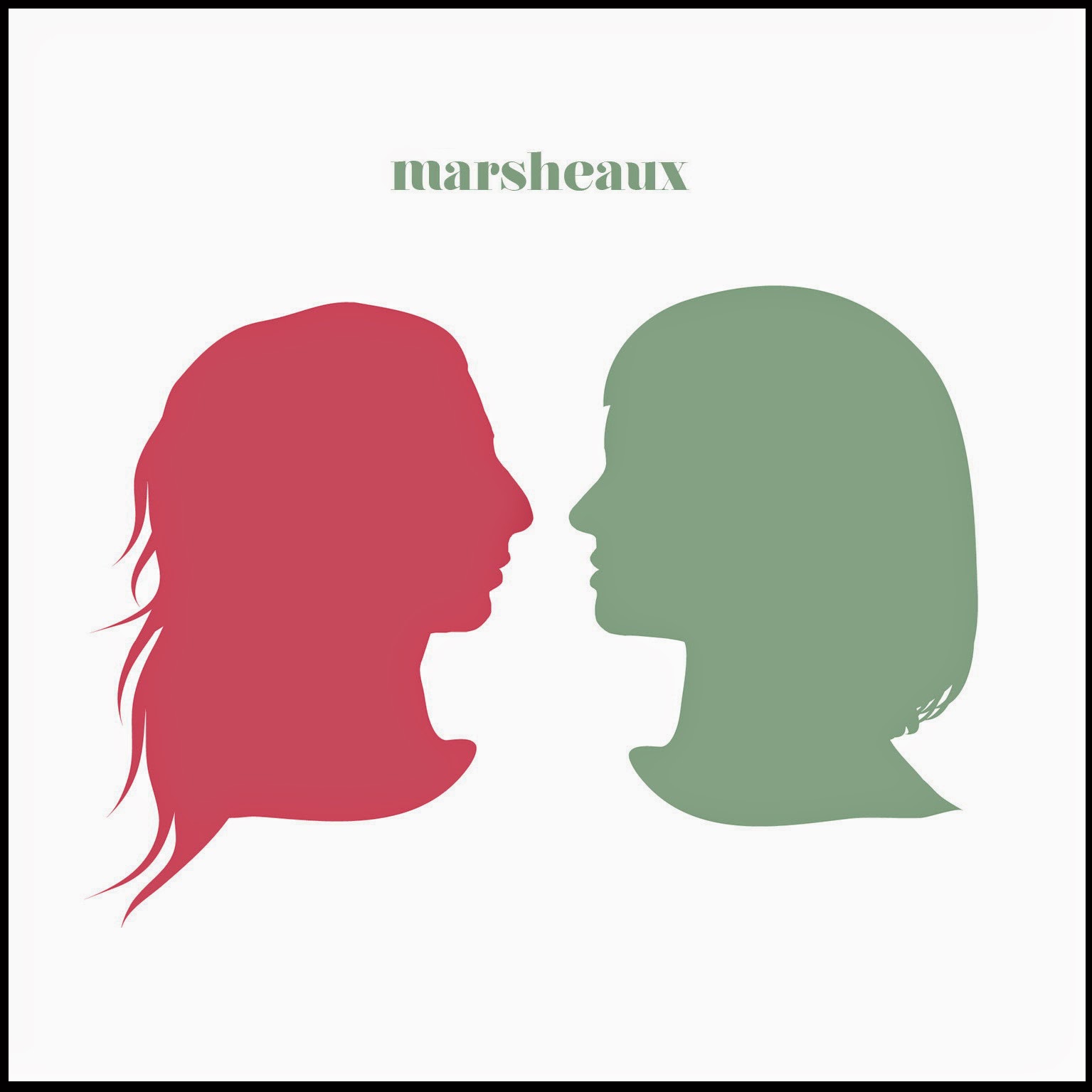 Marsheaux have gained a faithful following across Europe and beyond during their 10 years as a group and to date they have released 5 albums "Ebay Queen", "Peek-A-Boo", "Lumineux Noir", "The Ebay Queen Is Dead" and "Inhale" and they are set to release their 6th album, which is an ambitious project, as they have recorded the Depeche Mode album "A Broken Frame" in it's entirety! A vinyl version of the album is set to be shipped shortly and there is to be a 2CD set released which will also include extended versions and B-Sides, which were included in the Depeche Mode singles that were released from the album.

This show showcases tracks from all of their albums and is available on both our Mixcloud and Soundcloud pages (Listeners in the United States should use the Soundcloud link as you are restricted to hearing a maximum of 4 tracks by any one artist).