Cosmicity are a Synthpop band based in the United States.

The man behind Cosmicity is Mark Nicholas and he has been releasing music for over 20 years and has gained a very respectable fan base. Cosmicity have released no less than 10 albums and have just released "Humans May Safely Graze", the first Cosmicity album in just over 10 years and it is a welcome return to form.

The Cosmicity sound is mainly based around the sound of OMD and the Pet Shop Boys. 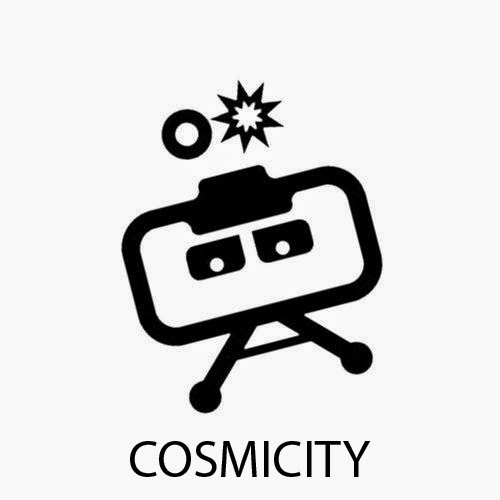 This show features tracks from most of the albums released prior to the "Humans May Safely Graze" album as well as tracks from EPs. The show available on both our Mixcloud and Soundcloud pages (Listeners in the United States should use the Soundcloud link as you are restricted to hearing a maximum of 4 tracks by any one artist).