Eurotix are a Synthpop duo based in Sweden and model their sound on bands such as, Erasure, Pet Shop Boys and Sparks. 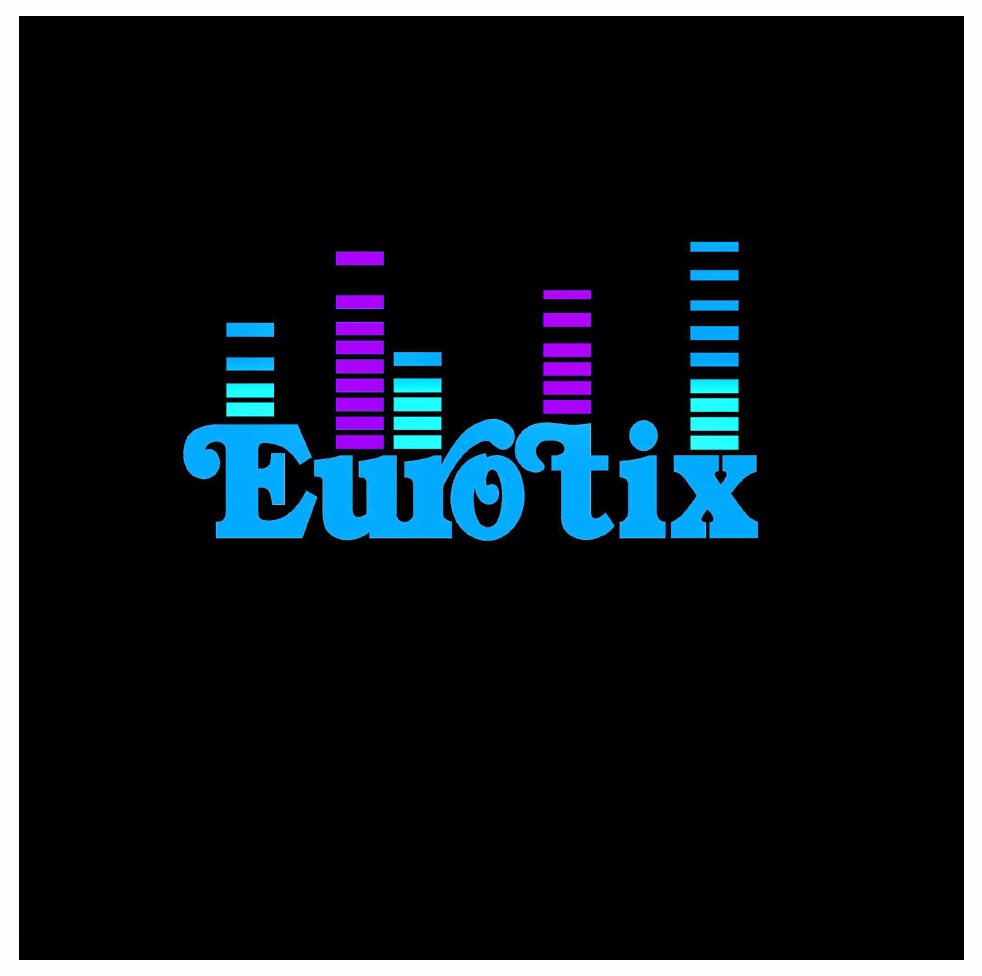 To date Eurotix have released one album, the wonderful "The Secret" which included, the singles, "I Plead Insanity", "Let's Die Young" and "Life As It Slips Away". In addition they also released the truly excellent EP "Are You Strong Enough" late last year. The band are currently putting the finishing touches to their second album, which is due out soon.

This show features tracks from their debut album "The Secret" as well as singles and B-Sides.

The show is available on both our Mixcloud and Soundcloud pages (Listeners in the United States should use the Soundcloud link as you are restricted to hearing a maximum of 4 tracks by any one artist).