808 Dot Pop is the new side project of Metroland band member, Passenger S and he has been working on a new album called "The Colour Temperature", an album that has a lighter sound than Metroland releases, however, like Metroland releases, the album and associated releases are based around a concept. 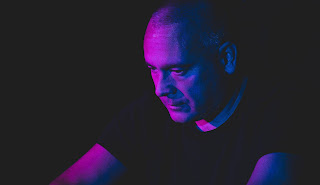 The concept for this project is "The Colour Temperature", which is a way to describe the light appearance provided by a light bulb. It is measured in degrees of Kelvin (K) on a scale from 1,000 to 10,000. Typically, Kelvin temperatures for commercial and residential lighting applications fall somewhere on a scale from 2000K to 6500K.

A fascinating subject about something we all use in our homes.

The first single to be released, by 808 Dot Pop was the track Blackbodies. 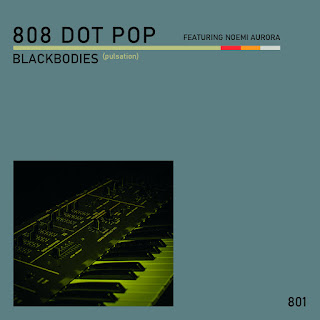 Released as 2 digital downloads, the 2 track edition, features the Pulsation version of "Blackbodies", and the b side, CIE 1960 (Colour Space). 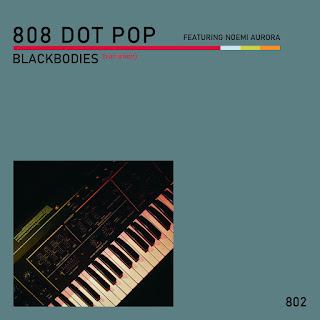 The 3 track edition,  features an extended version of "Blackbodies", the Variation version and expanded version of the B side, CIE 1960 (Colour Space), and another the track Kelvin (3500). 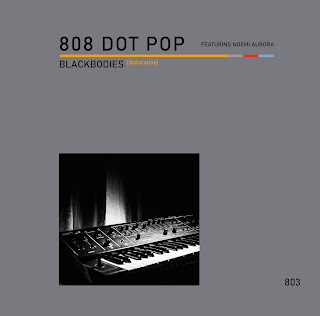 Following that, 808 Dot Pop announced details of a special, seven inch vinyl release, which included, a dislocation version of Blackbodies, and the B side, Kelvin (3500). 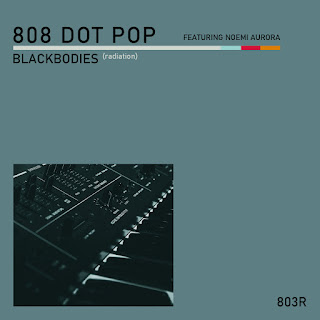 As well as, the lead track, it also included, two additional, exclusive tracks, two mixes of the track, RGB (The Red to Green mix, and the Green to Blue mix), And two versions, of another, exclusive track, called "Gamma rays", featuring, an original mix, by 808 Dot Pop and a remix, by Kraftman. 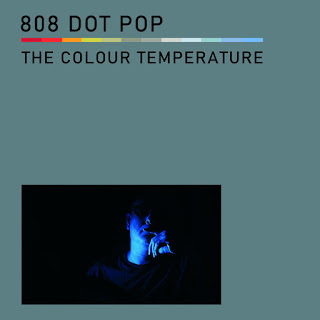 That brings you nicely up to date, and today (June 5th 2020), the album "The Colour Temperature", is released, the album features 12 tracks, including the single "Blackbodies". 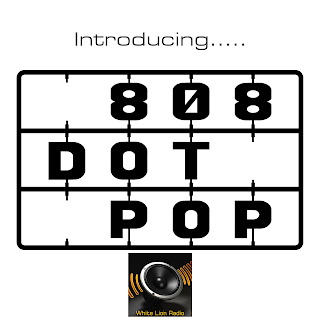 To celebrate the release of the album White Lion Radio have released a special Audio Documentary called "Introducing.....808 Dot Pop", an excellent starting point to get to know about the band and their music.

The documentary is available on Mixcloud here

and also on Hearthis.at here

The album is available on CD with a Free CD and Postcards direct from the 808 Dot Pop Website:

The album is available as a Digital Download, with an exclusive track "The Colour Mix", a 20 minute mega-mix of tracks on the album, from Bandcamp: