The Music Of Glenn Main

White Lion Radio are proud to present a special show for you called "The Music Of Glenn Main". 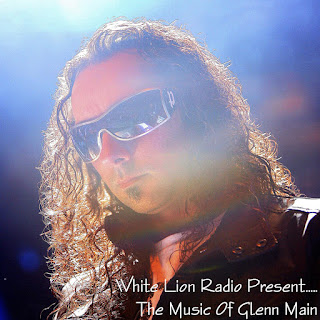 Glenn Main is from Norway and was born in 1969. He started to play piano when he was just 4 years old. When he was 13 years old he held his first "electronic" concert at his scool, and ever since electronic music has been his favorite genre.

Glenn has played in lots of bands and is currently in the band Argh and he started his own recording studio in Oslo when he was 23 years old.

This show features tracks from his Jean Michel Jarre covers album, his Christmas album "Christmatronic", music recorded as a solo artist, as well as tracks with his band Argh.
Sit back and enjoy the wonderful music of a truly talented musician.

Find out more about Glenn and his music here: facebook.com/glenntronics