808 Dot Pop is a new project by Passenger S, who many will know is part of the Belgian electronic music concept band Metroland, this project has a lighter sound, however, it is driven by a concept, the concept is "The Colour Temperature", what is Colour Temperature? Well, The color temperature of a light source is the temperature of an ideal black-body radiator that radiates light of a color comparable to that of the light source, all very scientific but as the releases are rolled out things will become a bit clearer.

One key aspect is the "Incandescent Bulb" and what makes a bulb and also looks at the effect of different bulb colours and the heat they radiate. 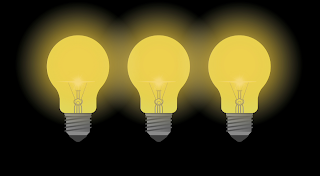 It is with great pleasure we announce details of the first 808 Dot Pop release, which is now available. 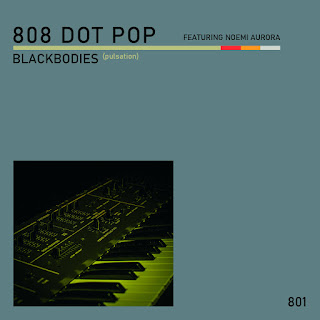 The debut single is called "Blackbodies (Pulsation)", the single features the lead track and the track "Cie1960 (color space)". 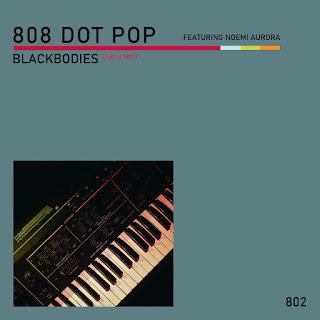 In addition there is also a second Digital Download release, which is called "Blackbodies (Variation)", this features the main track in an extended format, just like those classic 80s 12 inch singles, as well as, the tracks " Cie1960 (expanded color space)", again an 80s style 12 inch and "Kelvin (3500)".

All of these tracks/versions are exclusive to this release, however, a further remix of "Blackbodies" will feature on the forthcoming album "The Colour Temperature".

You can buy the "Blackbodies (Variation) EP via Bandcamp here

You can buy the "Blackbodies (Pulsation) EP here

You can watch the official promo video for the single, made by Gary Hunter on YouTube here
Posted by White Lion Radio Podcasts at 08:15