Welcome to edition #59 of our series "The Electronic Music Hour", which features some of the best electronic and synthpop music from the last 40 years.

Posted by White Lion Radio Podcasts at 03:21 No comments:

The biggest hits in the 12 Inch format from the greatest decade in music history. 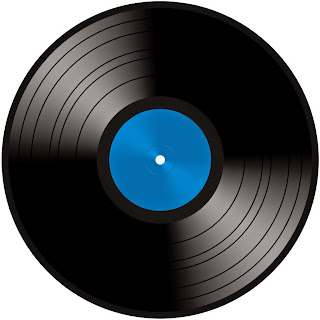 Posted by White Lion Radio Podcasts at 11:30 No comments:

KRAFTman has released his second single, which is a 3 track single that features unique Kraftwerk cover versions. 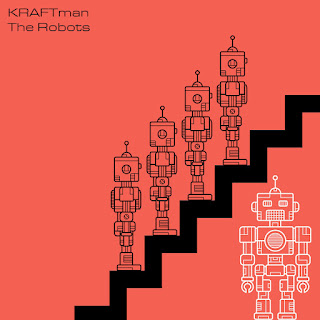 The single is a follow-up to "Florian", which was well received by the independent electronic music community.

The single features KRAFTman's own 7 inch arrangements of "The Robots" and "Metropolis", as well as a special Re-Programmed 12 Inch Version of "The Robots", all mixes are exclusive to this release and is a taster for KRAFTman's complete recording of the Kraftwerk album "The Man Machine", which is due out soon.

The 3 track single is available from Bandcamp here

Here is the official promo video for the single:

The 7 track single "Florian" is also available from Bandcamp here

It is well worth visiting the official homepage for KRAFTman as it has a wealth of information about his project, as well as extensive features on Kraftwerk, Metroland and 808 Dot Pop.

Posted by White Lion Radio Podcasts at 02:31 No comments: 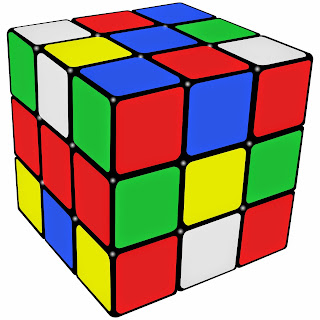 White Lion Radio are delighted to bring you a second edition of chillout music, courtesy of electronic/chillout/New-Age label, Heart Dance Records, in asscociation with Higher Level Media, who are based in Phoenix, Arizona in the states. 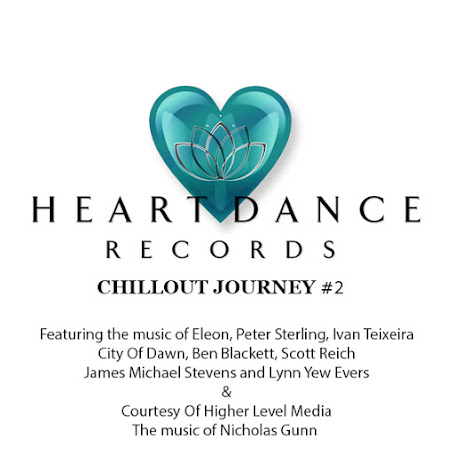 We would like to thank Sherry Finzer, from the label, for providing the music featured on the show.

Listen to the show on Mixcloud:

Find out more about Higher Level Media by visiting their official homepage:

Posted by White Lion Radio Podcasts at 02:07 No comments:

KRAFTman has released his debut single "Florian", which features 7 tracks. 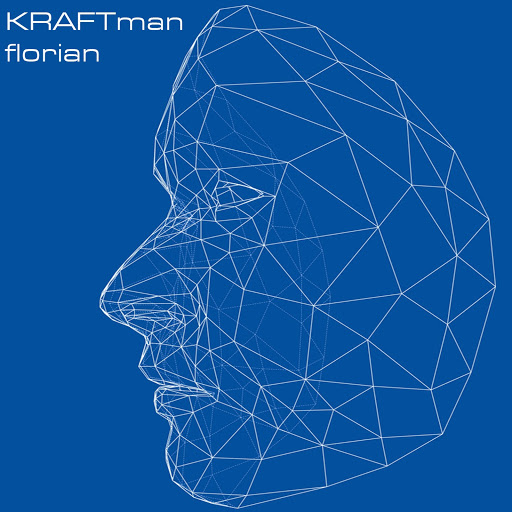 The 7 track single features remixes by 808 Dot Pop and Maschine Brennt, as well as, the original mix and an extended version by KRAFTman.

Here is the full track listing:

The single, which also includes the video for the promo is available from Bandcamp:

Here is the promo video for the track:

Posted by White Lion Radio Podcasts at 02:16 No comments: 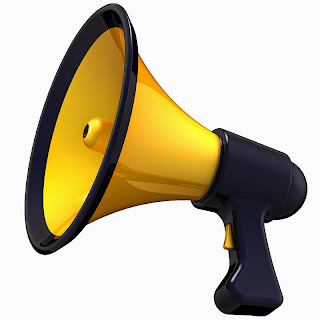 This is a series of shows dedicated to electronic/synthpop bands that are unsigned, signed to a small independent label or self release their material. White Lion Radio prides itself on bringing you music which you don't always get access to and to showcase bands and artists that are really very talented and deserve to be heard.

Posted by White Lion Radio Podcasts at 03:05 No comments: